Cowlitz County Public Utility District » About » Board & Management » Meet the Board

As set by state law, Cowlitz PUD is governed by an elected board of three commissioners. Each commissioner represents a defined geographic section of the county. Their terms are six years. It is the Board’s responsibility to set utility policy and to hire and oversee the work of the general manager.

The Cowlitz PUD Board of Commissioners meets on the second and fourth Tuesday of each month at 2:00 p.m. in the John Searing Auditorium at the PUD at 961 12th Ave in Longview. These meetings are open to the public and customer participation is encouraged. 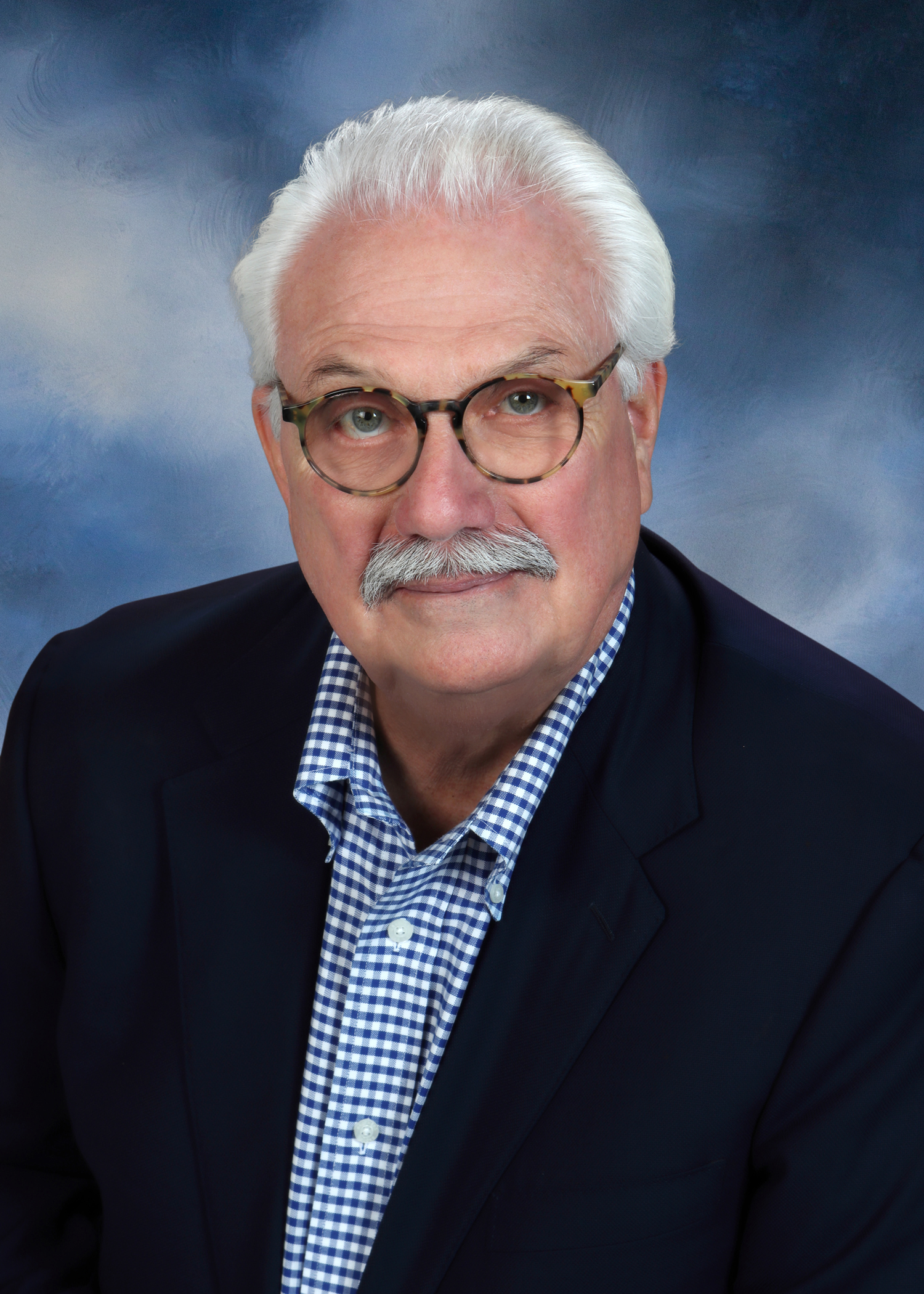 Bruce Pollock, elected in November 2020, lives in Kalama with Robin, his wife of 48 years. Bruce manages the Bicoastal Media radio group in Longview and serves on several community boards.

Bruce has spent his career building successful radio stations across the country, from Sacramento, Dallas, Albuquerque, to Longview. He enjoys team building and communicating in the spirit of inclusiveness and transparency and believes the customer is always first. Bruce is looking forward to serving the people of Cowlitz County.

Duane Dalgleish is a life long resident of Cowlitz County, where he grew up in Kelso and now resides in Longview with his wife of 26 years, Jeri. Duane has spent the last 30 years working in the Electrical Wholesale business, focusing on Commercial and Industrial sales, which is where he gets his extensive knowledge of power and conservation. He has volunteered on the Electrical Rate Advisory Committee, since it’s conception, and has served on the City of Longview Salary Commission for 12 years.

Duane is a proud supporter of many organizations in our community and looks forward to representing it’s citizens on the Board of Commissioners, as well as advocate for transparency and continuing to move the PUD in a positive direction.

On November 8, 2016, Dave Quinn was elected to the Cowlitz PUD Board of Commissioners. His service on the Board began in January, 2017.

Dave is an electrical engineer with extensive experience and knowledge in the utility industry and he was a past Operations Director at Cowlitz PUD for many years. Dave and his wife, Sharol, who have been Cowlitz County residents for over 40 years, enjoy an active outdoor and athletic lifestyle with family and friends here in the majestic Pacific Northwest.

Dave’s professional career is based on service to the public. He enjoys supporting Cowlitz County residents through community service as an active member of the YMCA Board and past member on local citizens’ committees. Dave appreciates this opportunity to serve and represent the people of Cowlitz County.