Cowlitz PUD buys over 90 percent of its wholesale power from Bonneville Power Administration. The majority of the BPA power comes from the Columbia River system hydroelectric projects. BPA also sells the output of the Columbia Generating System (nuclear plant) near Richland, WA, and makes miscellaneous energy purchases on the open market, which may include resources other than hydro.

The rest of the PUD’s power comes from its own Swift No. 2 Hydroelectric Project on the Lewis River (near Cougar, WA), and from the mid-Columbia River hydro projects owned by Grant PUD.

According to data provided by the Washington State Department of Commerce, here’s the most recent breakdown of Cowlitz PUD’s fuel sources: 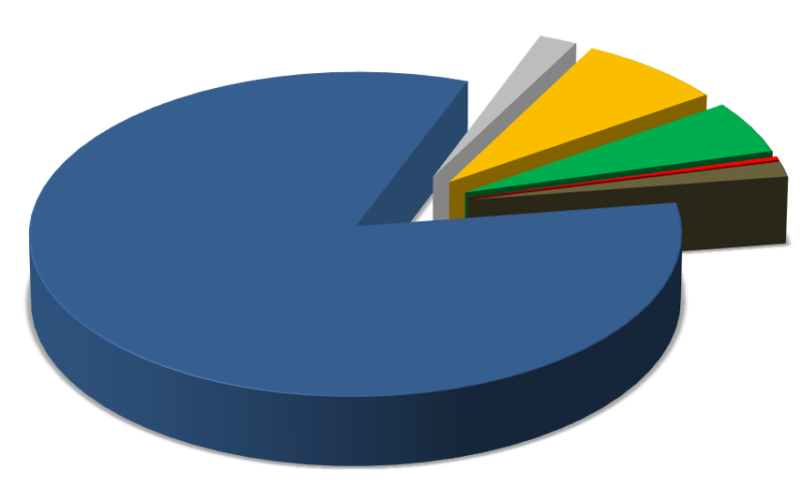